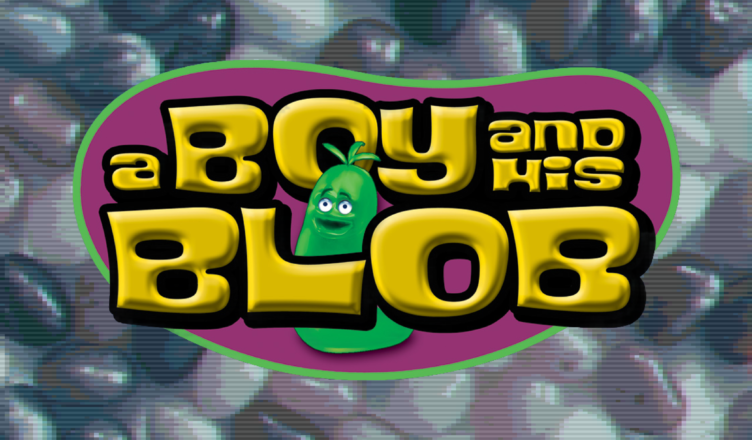 Here are two unfinished builds of the unreleased A Boy and His Blob for the Nintendo DS. A follow-up to the 1989 NES game by David Crane,  the game was announced by Majesco in 2005 and quietly cancelled. The ROMs were donated to Gaming Alexandria by a developer who was involved in the project. For the remainder of this video, we refer to this developer as  “X” to protect their anonymity.

Although the game was never finished, the second ROM could be considered the “final” build, as it was the last build Majesco ever received from developer Skyworks Technologies. It’s roughly 40% complete, and the game stops after the second world.

Our friends over at Did You Know Gaming? have done a visual companion to this article, doing the first-ever long-play of this unreleased game. We highly suggest you give it a watch!

Both ROMs can be downloaded here.

The article accompanying this post has currently been removed from the site due to containing some major inaccuracies.

We were recently contacted by Brendan Kitchen, son of Activision programmer, Imagineering co-founder, and Skyworks co-founder Garry Kitchen. After having sent the above video to his father, Garry’s brother Dan, and David Crane, they have pointed out some major discrepancies in the story as describe above.

The video will remain up for posterity but we are currently reevaluating the story we helped to tell about Skyworks and Majesco in regards to the DS reboot of A Boy and His Blob. We apologize for any misinformation this may have caused. The ROMs will remain available for download as we work to flesh out this story and tell it more accurately. Thanks a lot for your understanding.

Both ROMs can be downloaded here.

3 thoughts on “A Boy and His Blob (Nintendo DS, Unreleased) [UPDATE]”