It’s difficult to ever truly pin down “firsts” in anything.

Dragon & Princess is a potential first and still quite a mysterious one at that. Considered by many to be the first Japanese developed RPG, it was released sometime in 1982 for the NEC PC-8001 computer (then ported to the Fujitsu FM-7) by Koei. The scenario is credited to Y. Hayase and programming to “Locke” (you can view this by looking at the BASIC code of V1.3 of the game).

Researchers have done some digging but haven’t really figured out who these two aliases refer to. Dragon & Princess commonly said to have been released in December 1982, but when looking at the BASIC code of the version that was floating around on the internet on a pirated disk compilation (V1.3) the date reads October 1st of 1982, which might be a compile date. 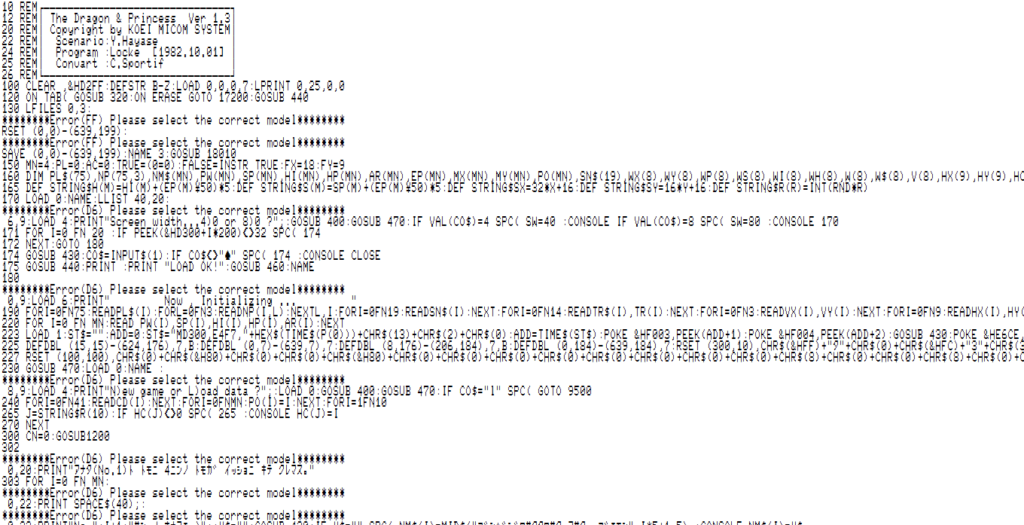 Recently, Gaming Alexandria was able to purchase and preserve an original tape of Dragon & Princess which turned out it contained an earlier version of the game! This V1.2 was acquired thanks to the contributions of those who contribute to our Patreon. We used the funds to purchase a cassette copy of Dragon & Princess that came up for sale on the auction site Mercari.

The code sadly does not appear to list a date, which could have shed some more light on the release window. Did the V1.3 just happen to retain its date in the code ? Or was V1.3 itself created on that date and V1.2 (and maybe V1.1 or V1.0, if they exist) created earlier than that? We may never know, but it’s a possibility.

Our original goal in acquiring and dumping the tape was not to stumble upon an earlier version but it was a pleasant surprise. When I found out this extremely historically important game was only preserved digitally on a pirated disk compilation, I wanted to get an original tape recording of it preserved, as well as scanned. Thanks to your support, we were able to do both!

This situation is actually similar to Oregon Trail for the Apple II computers which – up until a few years – had not been digitally preserved from an original disk. Nearly all the copies online, from a cracked and pirated version, had the infamous “peperony and chease” tombstone. (Foone’s twitter thread about this version here). It’s incredible that such an important game was not truly preserved from a retail disk until recently, eh? 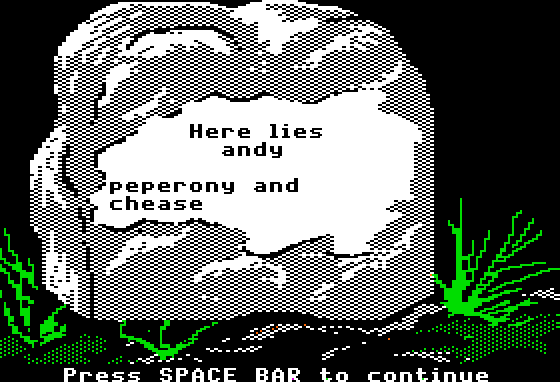 Anyhow, we’ll leave the details of the game itself to others (here are two retrospectives that go deeper into Dragon & Princess itself). There’s an English translation for V1.3 available here though this will NOT work on V1.2 preserved on this tape (we would love it if somebody did one though!).

We’re hopeful this release will inspire others to dig more into the history of this important game and unearth new information about it. Enjoy! 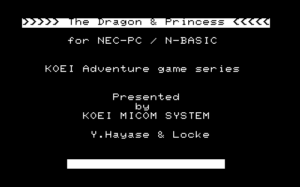 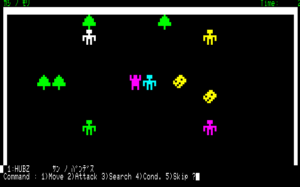 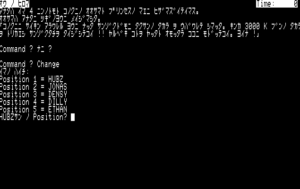 To load the game, load the T88 file into the emulator. Make sure the emulator is in PC-8001 mode or the game may crash. I recommend j80 in the Neo Kobe Emulator Pack.
Type MON and hit enter, then type L and hit enter. The game should then load.