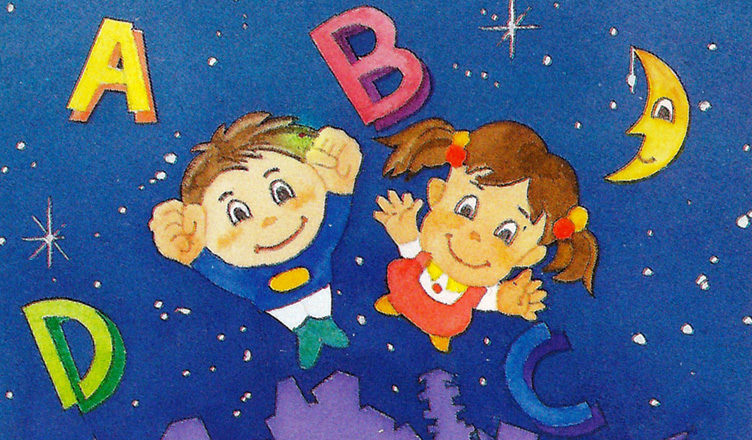 A lot of people talk about the impact that was the Famicom and the NES around the world. However, its popularity outside of the three main console markets (Japan, USA, Europe) is often neglected, if not totally unknown. The Famicom was sold nearly worldwide starting from 1987. In fact, clones of it are still being manufactured today thanks to a few Taiwanese companies and later Chinese ones. Can you believe it? There are literally factories that, today, still put out consoles that are Famicom-compatible. Unlicensed games are even still being produced as well!

In the early days, many distributors put little effort and just sold copies of licensed commercial games from Japan or the USA. Eventually though a few went out of their way to produce their own games. Sachen (聖謙企業股份有限公司) also known as Thin Chen Enterprises, was one of the first. Set up in 1988 in Taiwan, they managed to get their first products out by the first half of 1989 and kept a steady flow of new Famiclones for the following few years. Many companies from various countries would license Sachen’s games and resell them in these alternate markets.

In the US, American Video Entertainment (AVE) and Color Dreams (sometimes via Bunch Games) brought many of Sachen’s Famicom releases to the NES under various names.  In Japan, there was Hacker International which produced various adult games for the Famicom and Famicom Disk System. They too used some of Sachen’s (and other companies including Idea-Tek, and Computer & Entertainment (C&E) games and put an adult spin on them. Perhaps least known among these is the Brazilian company Milmar which also licensed games from Sachen for NES releases.

Most of Sachen’s releases have safely been preserved but some still are elusive and haven’t been dumped. Today though, we are helping to fix that! The game we have preserved comed from a very obscure company named Kuk Je Academy (국제 아카데미) of South Korea that licensed three educational games from Sachen. Two were even adapted for the local audience! Their small catalog contains only three known games, they are:

Today, we present you the first game of their catalog, English Pyramid. This is an adaptation of Sachen’s Chinese game Middle School English also known as Dong Dong Nao II from 1989. The original version targets young Chinese school children trying to grasp the basics of English. This version released in 1991 was adapted for Korean school children and has been translated to Hangul! Quite an achievement if you consider the complexity of Hangul and that the game graphics are encapsulated in a 128Kbits memory.

Within English Pyramid, Sanchen included the game Pyramid as a bonus if the player does well during lessons. Pyramid was a Tetris-esque game using triangles rather than squares; it had been released on the Famicom by Hacker International and in the US via American Video Entertainment (AVE). Like many unlicensed Famicom puzzle games, it features salacious scenes upon completing boards, in this case of a Cleopatra VII look-alike. It can be quite challenging at time but it’s an interesting derivative to the classical tetromino gameplay.