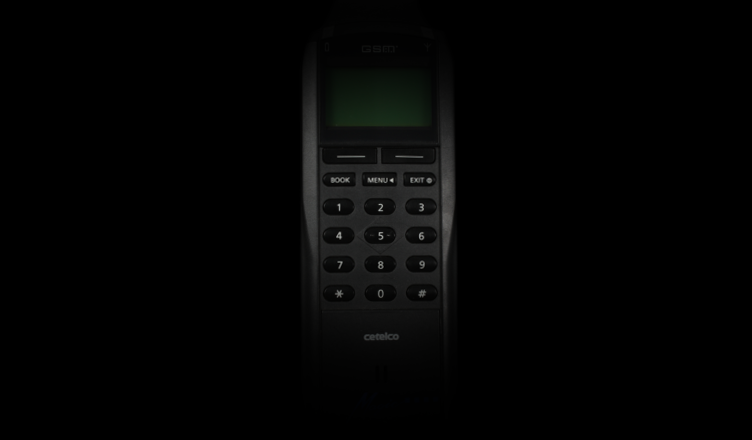 Growing up in Denmark in the early 1980s, Christian Kraft recalls walking down the street with his  grandmother. To his left was the local neighborhood bookstore, where a lone Sinclair ZX81 sat aside by the front window. He couldn’t afford it, even accounting for the money he got working for his grandmother’s jewelry store.

Kraft’s interest in computers gave him the desire to peruse in game development. He started renting Danish computer magazines, he practiced coding in BASIC, and would even sneak into gas stations to study the mechanics of his favorite arcade game: Universal’s Space Panic.

“Space Panic required both strategic skills and very fast hands on the machine,” Kraft recounted to me via email. “I tried [every cabinet] in town, and was the first to tell others if a new one was set up somewhere.”

Around this time Christian remembers seeing a magazine advert for what was marketed as (one of) the first Asian-developed computers. It was the EG2000 Color Genie, a computer cheap enough for him to afford. He purchased the system when it came out in late 1982, as his first computer.

The Color Genie’s library was slim in Denmark, and with so little at Kraft’s hand, he began to experiment. With his previous knowledge in the arcades and in BASIC, Kraft began designing a slot machine game in less than 100 lines of code within the span of 6 months. Under the title of Computer Jackpot, the game was published and featured on the front page in the November 1983 issue of HjemmeData: a short-lived computer magazine that only lasted six issues.

There was no user guide to the Color Genie, but Kraft managed to get a simple “table” explaining every single assembly code instruction available for the Z80, which in turn led to more experimenting. He designed a simple two-player Tron arcade clone as a result but it was went unpublished.

A few years later, Kraft graduated as an electronics engineer at Aalborg University. This was during a time when there were many unemployed engineers in the country, so Kraft had difficulty finding work. After around 6 months of searching, he finally landed a job at Hagenuk in January 1992.

His first task? Develop the “phone book” software of one of the very first (digital) mobile phones in the world: the Hagenuk MT900.

Hagenuk had previously developed analog mobile phones for the NMT network, however, the MT900 was the first digital phone, partly developed with Dancall, another mobile pioneer company. By 1992, the company had around 200 employees, a majority of which were working in production which was also located in Støvring.

While working in the R&D labs with a team of around 50 people, Kraft noticed something. The small pixel-based display could also be used for other things, and Kraft saw the potential for using the few pixels to make a small game. Within the span of a weekend, Kraft had finished a prototype. Unbeknownst to him, it was the first video game ever developed on a mobile phone.

Kraft’s game was a quick port of Tetris  — more specifically, a port of a 1986 DOS port  by Vadim Gerasimov. The original prototype was rough and would crash if you received a phone call mid-game. After a bit of tweaking and updating, Kraft began showing off the demo to his fellow employees. They loved it.

“I showed it around first to my software colleagues and they loved the idea,” Kraft admits. “Later the key marketing guy in the company saw it, and surprisingly he was also keen on the idea, despite the fact that mobile phones at that time were primarily for business people.”

Here’s where things start to get a little confusing. As of now, everything you’ve read so far has been either before or during 1992, which was the year the Hagenuk MT900 was released. For various legal reasons, Tetris was never commercially released for that device. Instead, Hagenuk reused the idea two years later and published Tetris for the next iteration of the phone: the MT2000, released in 1994.

Keep in mind, part of the reason for this was that the royalty agreement between the inventors and the mobile phone company was not in place yet, and hence Hagenuk did not dare to launch it.

Within these two years came the IBM Simon. Simon was, in many ways, the first true smartphone. Sure it was no iPhone, but Simon still maintained the ability to have features like predictive typing and touchscreen controls in 1994. Also included within Simon was a little game called Scramble, a puzzle game where you move around little squares to form a larger picture. If you’ve ever played one of those little plastic slider-puzzles as a kid, you’ve played Scramble.

We don’t know much about Scramble or whoever the creator was, but what we do know that it was released before the MT-2000. So Scramble is technically the first mobile game not counting the MT900 prototype developed two years prior.

To make things a little clearer, here’s a chronological timeline of all the events:

So in a way, Christian Kraft’s Tetris was the first mobile game. There was also a similar game for the Siemens S1 called Klotz developed around the same time, but it was never truly launched as the publisher gave up paying for the royalties.

At the time, Kraft had no idea of what he had created and still remains soft-spoken about his creations. Kraft himself admits that he is mixed on how phones have changed our lives, and still tries to keep a quiet-yet-humble life on social media.

Kraft left his job at Hagenuk in 1994 to work as a UX designer at Nokia. Despite his accolades, Kraft never actually wrote a single line of code at Nokia. Rather, he proposed and designed several other concepts from Nokia such as the first SMS chat function on a mobile phone. He was also one of the first people who applied to work on the Nokia 3310. His innovative skills are today reflected in that he holds more than 50 granted patents  — many that can be found in current cellphones.

Kraft left his job Nokia in 2010 to pursue a dream of becoming a scuba instructor but rejoined Nokia in 2012. He is now working as a Principal UX designer back in Denmark.